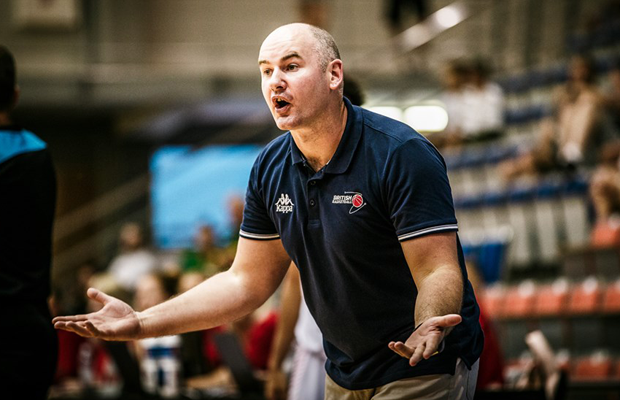 Great Britain Under-18s were unable to build on their impressive day one victory, with a 102-71 loss at the hands of Serbia on Sunday afternoon.

Serbia dominated the glass, and put on a clinic at the offensive end as they registered 36 assists, pulling away for good in the second quarter before extending their lead to 30 in the third period.

“Today Serbia have taught us the most important lesson – what you did yesterday means very little during the Euros,” Head Coach Alan Keane said. “We will review this performance which help us a lot moving forward and get better in key areas.”

Marko Pecarsi and Filip Petrusev dominated for Serbia, combining for 45 points on 21 of 33 shooting.

GB will look to bounce back in a big game against Lithuania on Tuesday (4:30pm tip).