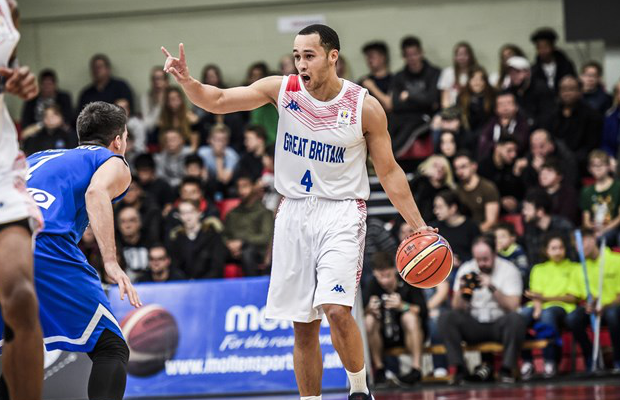 Andrew Lawrence will stay in Italy for the 2018-19 season after joining Serie A2 side Latina Basket, the club confirmed.

The 28-year-old spent the second half of last season at Givova Scafati, where he averaged 16.2 points and 4.6 assists per game in 24 appearances.

Lawrence began the 2017-18 season in Kosovo, starring for Sigal Prishtina in FIBA Europe Cup action with over 14 points and 5 assists per outing in the group phase following on from EuroBasket 2017.

The 2012 Olympian also made three appearances for GB in the FIBA 2019 World Cup Qualifiers, though Lawrence is not part of the current squad competing in the final window.

Latina missed out on the playoffs in Serie A2 last season after finishing 10th in the West with a 14-16 record.