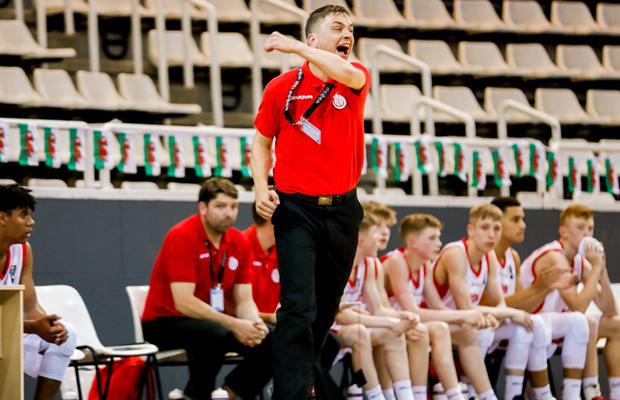 Manchester Magic have announced Aurimas Verbukas as the club’s new Head Coach after revealing Paul Middleton has stepped down from the role.

The Lithuanian play-caller – also known as Coach Ollie – had been part of the club’s junior programme and was most recently in charge of the Loreto Mystics academy, leading the team in the WEABL.

“Manchester Magic has a big history of success, so to be given a chance to head coach the first team at this club makes me really humble. I am really thankful.

“Paul Middleton is one of the best coaches in Great Britain and both he and Toloe have done great work for many years. To take over from them is a big honour.

“I look forward to building a team that will be a very exciting mixture of youth and experience. I also hope to see all Manchester getting behind us.”

Toloe Bagheri Danaei has also stepped down alongside Middleton with the successful duo having helped the club win eight trophies in a three-year span in Division 1 from 2014-17.

However, last season saw the Magic finish eighth in the NBL’s top-flight before a first round exit in the playoffs, though they did reach the final of the National Trophy.

Verbukas becomes the second new Head Coach for a D1 team next season after it was announced Alan Keane has taken over at Reading Rockets.