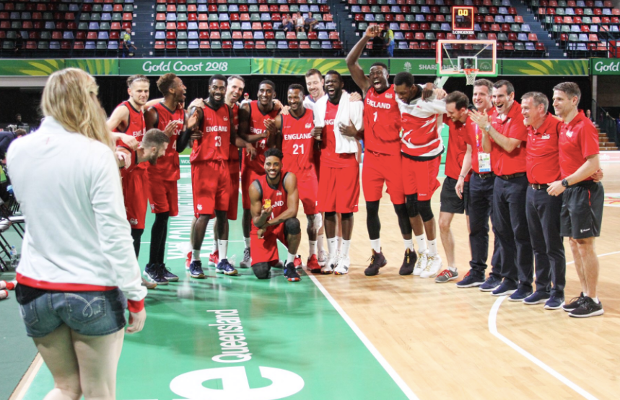 Both Anderson and Jones helped their respective sides to important victories before Anderson got down on one knee after breaking from a huddle with his team-mates following a win against Cameroon.

Those Super Sunday feels when @Jamell_A gets down on one knee & proposes to @gljones4 & she’s says yes! 💍

“We both worked so hard for this opportunity to be here,” Anderson said, via BBC Sport.

“Basketball is a very big part of our relationship so it just made sense to do it here.”

Anderson plays for Spanish side La Roda, while Jones competes in the WBBL with hometown Manchester Mystics under her father Jeff Jones – who was in the stands for the moment, while her brother, Callum Jones is part of the England squad alongside Anderson.