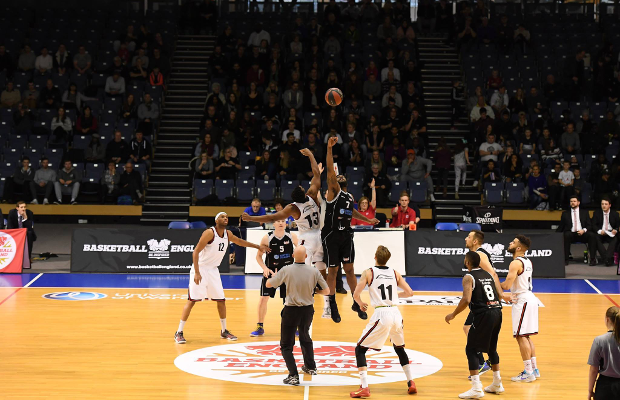 Team Northumbria will face Solent Kestrels in a National Trophy final showdown after both teams came through their last four clashes at the weekend.

Solent defeated Loughborough Student Riders 68-59 in their semi-final, while Northumbria powered to a 74-91 victory away at the defending champions, Manchester Magic.

Atif Russell starred for Northumbria with 37 points along with 13 rebounds and four assists with Blayne Freckleton adding 22 points.

Magic led 24-17 after the opening period, but the visitors battled back to take a narrow one-point lead into the break before a dominant third quarter set the platform for victory.

The Kestrels battled past Division 1 league rivals, Loughborough with a 12-8 final period closing out proceedings.

The final will take place on February 25.