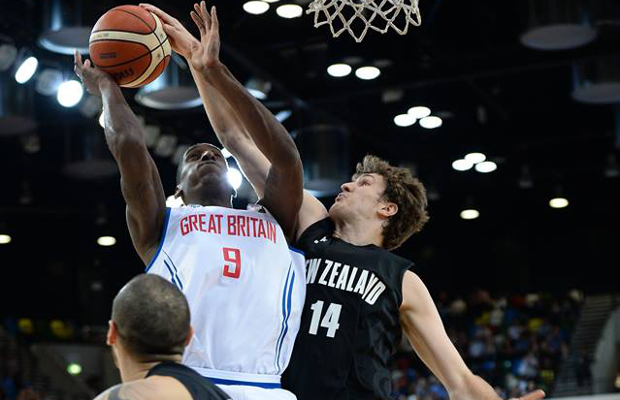 Robert Gilchrist has signed a short-term contract with BBL side Worcester Wolves, it was announced today.

The 27-year-old started his pro career in 2014 and has already played in Germany, Greece and Spain – ending last season at Araberri in LEB Gold, averaging 6.4 points and 5.2 rebounds per game.

Gilchrist made his GB Senior international debut against New Zealand in 2015 and was recently part of the initial 15-man squad ahead of the first window of World Cup Qualifiers.

“We are delighted to have secured the services of such a high quality player as Robert Gilchrist,” said Wolves Head Coach, Paul James.

“Even though this is a short term solution, we have a very hectic December schedule and this will bolster our squad while we look for a permanent fixture.”

Gilchrist is available to make his debut tonight as Worcester host Plymouth Raiders to start a busy month that also features a two-legged Cup semi-final against Sheffield Sharks.