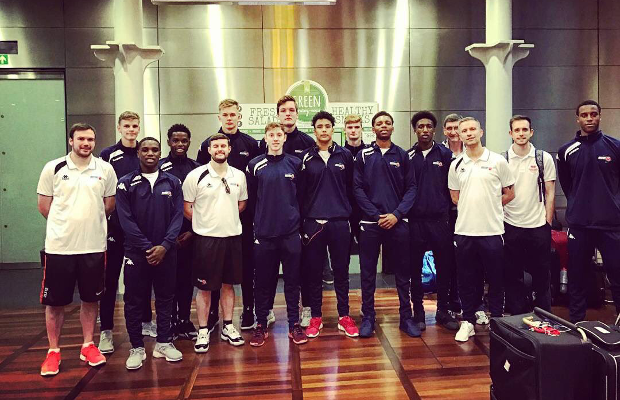 Great Britain Under-16’s fell to an 89-64 defeat against France U15s in the second encounter of the 3-game series on Saturday.

James Vear’s side claimed a 61-64 overtime success in the opener on Friday night, but were unable to come away with a repeat result.

Scotland’s Christopher Feeney produced a game-high of 18 points for GB with Louis Norton-Cuffy adding 13 points, while Eric Donaldson had 10 points and 11 rebounds.

“It was a different performance today compared to Friday,” Vear said.

“The good thing in having a game tomorrow is the quick turn around and us being able to rectify our mistakes the very next evening.”

GB made an aggressive start on the offensive end early on, but the hosts put in a strong finish to the first quarter to lead 20-18.

Turnovers proved costly for GB in the second as well as picking up a couple of injuries as France moved into a 40-33 half-time lead.

GB started well after the break, narrowly reducing the gap at the midpoint in the third before being left to rue a 16-4 close to the period to fall 65-47 behind.

A valiant effort in the fourth saw GB come up short and they went down to a 25-point loss. 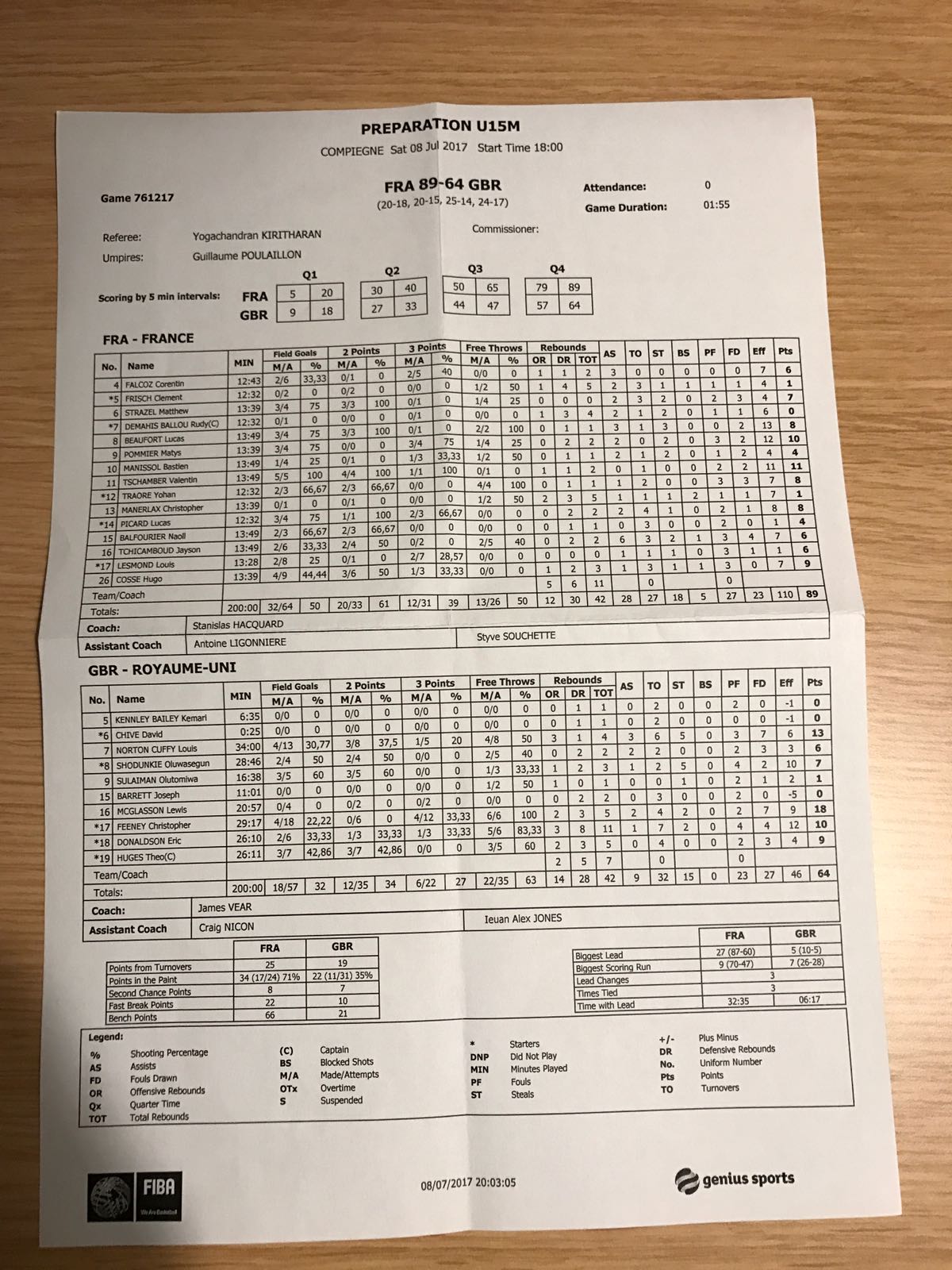