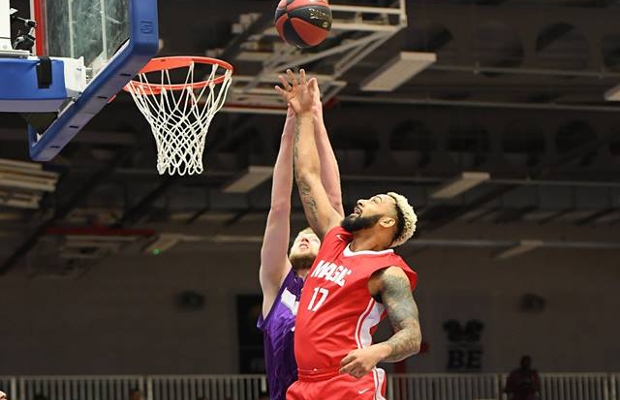 The NBL Senior division lineups for the 2017-18 season have been finalised, Hoopsfix can reveal.

The structure remains the same as last year with a number of new teams entered into Division 4 including teams in Blackpool, York and Richmond.

There are also notable absentees with Brunel University Ducks and Leeds Force Academy not entering teams in this year’s NBL.

Here is the full list of teams for next season in their respective divisions:

The league fixtures and cup draws will also be announced in due course.