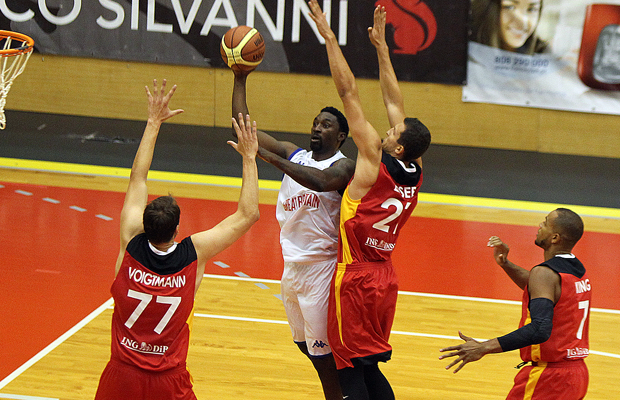 Ben Gordon has signed with the Texas Legends in the NBA D-League, the Dallas Mavericks’ affiliate announced.

The 33-year-old last played competitively in the summer when he made his long-awaited GB Senior debut and helped secure EuroBasket 2017 qualification.

The best numbers of his NBA career came in his early years at Chicago Bulls where Gordon made the playoffs in four of five seasons; putting up a career-best 21.4 points per outing in the 2006-07 season.

Gordon will re-unite with GB assistant Nate Reinking when the Legends take on Canton Charge with Reinking now Head Coach of the Cavs’ affiliate.