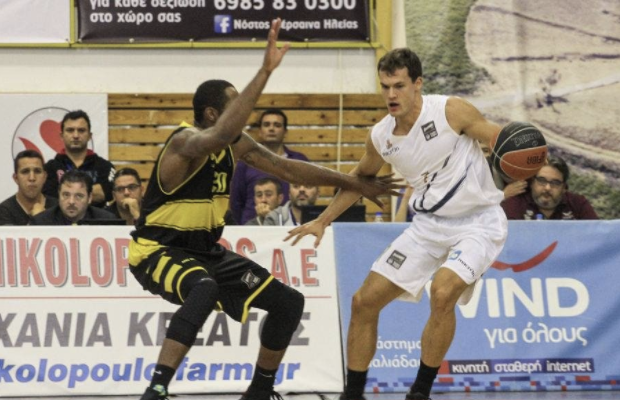 Devon Van Oostrum has joined MZT Skopje for the remainder of the season where he will play alongside fellow Brit Dan Clark.

The GB guard left Koroivos earlier in the month having averaged 11.0 points, 3.0 rebounds and 2.7 assists in 12 games in Greece’s top-flight.

Van Oostrum will now compete in the Adriatic League for a second time having previously played in the competition whilst at Croatian side Cibona.

Macedonia becomes the latest destination in the 23-year-old’s pro career having played in Spain, Croatia, Finland and Greece as well as a very short spell in the BBL with Leeds Force in 2015.