How Being Overlooked Helps You Make It - With Ovie Soko - Ep. 25 - Hoopsfix.com

Support
Home / Brits Abroad / How Being Overlooked Helps You Make It – With Ovie Soko – Ep. 25

How Being Overlooked Helps You Make It – With Ovie Soko – Ep. 25 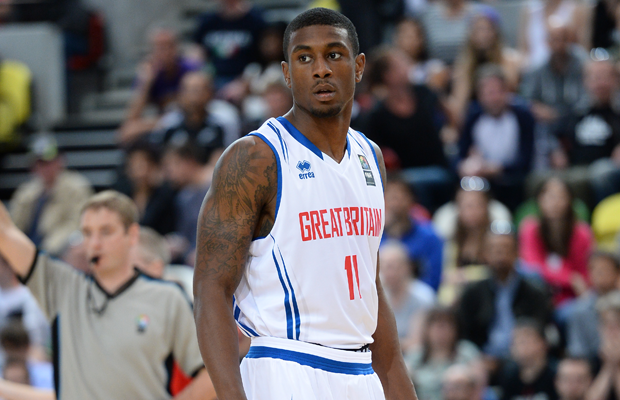 For our quarter century episode of the Hoopsfix Podcast we sat down GB and UCAM Murcia forward Ovie Soko.

Soko is in the midst of an impressive season in Spain, competing in both the ACB and Eurocup, and is another of the most talented players to come out of England in recent years.

In this hour plus episode hear from Ovie on: