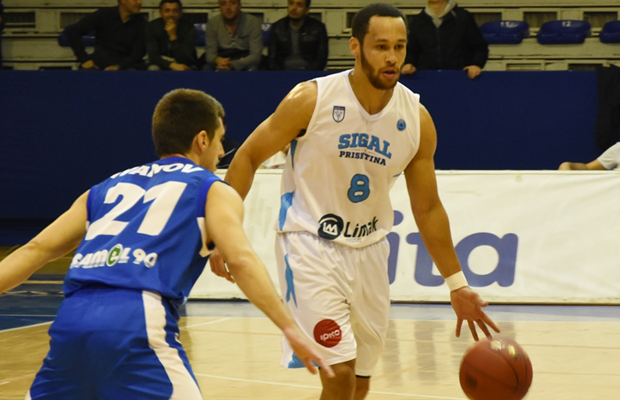 Andrew Lawrence was one assist shy of a double-double on his FIBA Europe Cup debut with Sigal Prishtina, on Wednesday evening.

The GB Senior guard finished with 12 points and nine assists, though his first appearance in the European competition would end in defeat as his side suffered a 100-104 defeat in overtime.

The 26-year-old went 3-7 from the floor and also collected three rebounds in his 20 minutes of action.

Sigal Prishtina are now 0-2 in Group H with their next fixture away at BC Enisley next week.

You can watch the full game of Lawrence’s debut below: