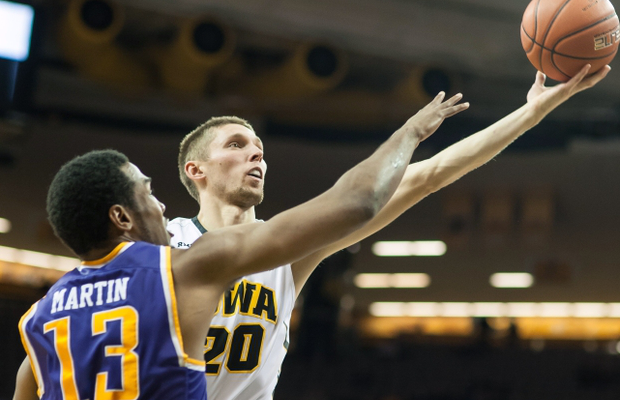 Ryan Martin is off to Italy for pre-season after joining Dinamo Sissari – where he will stand in for fellow Brit, Gabe Olaseni.

The 6’9″ forward finished his college career at Tennessee Tech and joins the Serie A side on a short-term deal while Olaseni is representing GB in the EuroBasket 2017 Qualifiers.

Martin averaged 14 points per game in his senior year and hopes to remain with the club, but is allowed to leave should he receive an offer from another club during the pre-season spell.

The rookie is not the only Brit looking to impress in Italy with GB center Zak Wells also out in pre-season with Serie A2 side, Sana 1871.

Dinamo Sassari are competing in the inaugural Basketball Champions League this season and it was recently confirmed, that they will now start the competition in the Regular Season having been initially placed in the Qualifying Rounds.

Check out Martin’s highlights from the 2015-16 season: