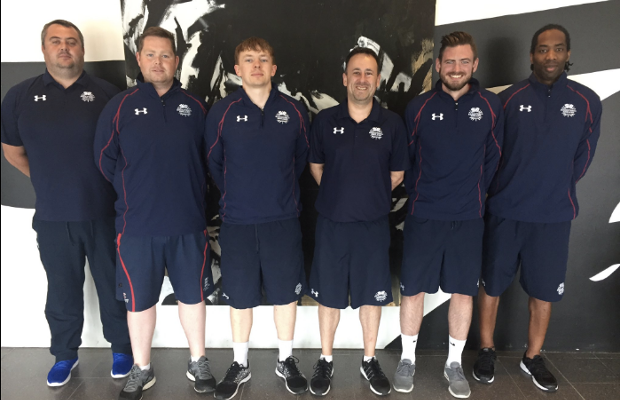 Jesse Sazant has stepped down as Head Coach of the England Under-15’s, he announced today.

The Kent Crusaders club chairman led the development U15 national side to victory in the recent Copenhagen Invitational Tournament and had been in charge for the last five years.

Sazant was first appointed as England U15’s Head Coach in 2011 following a spell as assistant coach with the under-16’s.

He announced on Twitter: “I have loved every moment as Head Coach of U15s but it’s time to move on.

“Thank you so much to the fantastic staff and players I have had the privilege to work with.”

(2/3) Have loved every moment as head coach of U15s but it's time to move on. pic.twitter.com/0y6YLMEHSV