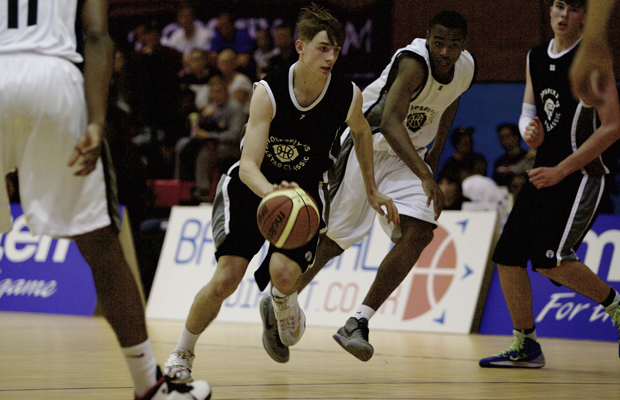 The 6’4″ guard, who played Division 1 with Essex Leopards this season, was also named to the initial England U18 squad in September and will be suiting up in the 2016 Hoopsfix All Star Classic.

“I feel so blessed and excited that I signed with Barry,” the U18 NBDL Playoff MVP told Hoopsfix. “Everything just fit perfectly and couldn’t have asked for a better environment to walk into next year.

“Having competition week in week out, is something I can’t wait for, also just can’t wait to compete for a National Championship, and the overall experience playing and living in America will give me.”

“This season was huge for me,” the 1998 born guard continued. “I really stepped into a big role at Oaklands and was privileged enough to play D1 ball with Essex Leopards. I worked hard and saw my hard work paying off on the floor. The season was still full of ups and downs, but I know I achieved some really great things this year and this is because I know I put the work in.”

Barry University finished 26-7 last season, a school-record, and claimed the NCAA South Region championship as well as a co-championship in the Sunshine State Conference regular season, before bowing out in the Elite Eight; their first appearance in school history.

Walshe will head to the US in August, not before suiting up in the Hoopsfix All Star Classic and playing in Midnight Madness.

Hoopsfix wants to wish Evan all the best with his college career!