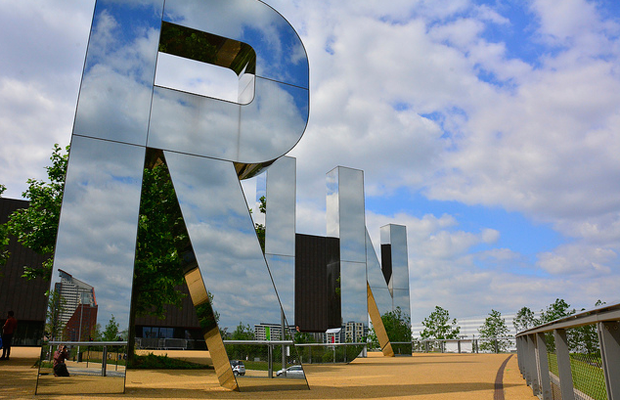 To coincide with the Great Britain Senior Men’s three Eurobasket 2017 home qualifiers the British Basketball Federation (BBF) is working with Basketball England and a range of other stakeholders to create a ‘Festival of Basketball’ at the end of August and beginning of September.

The aim of the Festival is to showcase the sport of basketball to as many people as possible and highlight opportunities to be a part of it, ahead of the BBF becoming the official FIBA member representing England, Scotland and Wales.

“With the launch of the vision to transform basketball together, both these events and the collaboration between partners will be a chance to demonstrate how collectively we can raise the profile of the sport and encourage more people to take part as players and fans,” stated BBF Chairman, Nick Humby.

The main festival related activities will take place both inside the Copper Box Arena – where GB’s three games are taking place – and outside on the Queen Elizabeth Olympic Park – as well as in and around Belle Vue in Manchester – where GB will hold a camp and test games. The festival activity will highlight all elements of the sport’s many development programmes, such as a new Basketball England/Sport England 3×3 initiative that is yet to be announced.