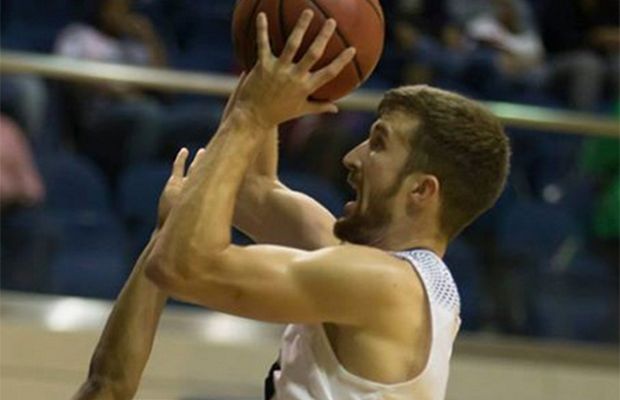 Former Great Britain Under-20 Adam Thoseby went off for a career-high 34 points while helping his Georgia Southwestern side upset No. 18 Columbus State, 109-104, in NCAA Division II on Thursday night.

Thoseby went 11 of 18 from the floor, 9 of 10 at the line and added 5 rebounds and 4 assists, hitting three 3-pointers to contribute to a school record 17 3-pointers to pull off the upset.

Thoseby was part of the GB U20 squad in 2011, averaging 8.9 points per game at the Euros for the squad that included Devon van Oostrum and Ryan Richards. He also represent the England Under-18s and Under-16s at the 2009 and 2007 Europeans, respectively.

The former Reading Rocket originally signed with NCAA Division 1 Utah State out of England, before transferring and finishing his undergraduate career with University of South Dakota. Thoseby joined GSW this season as a post-graduate student.

The Hurricanes improved their record to 6-6 overall and 2-3 in conference play while Columbus State fell to 10-2, 4-1 in the PBC. The Hurricanes have won three straight road games in the series with the Cougars.

Watch the full game back here: