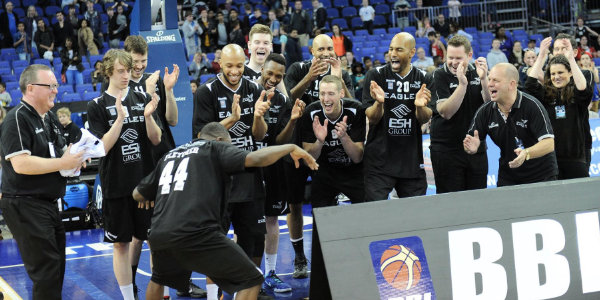 Newcastle Eagles will take on two European sides in a pre-season tournament at Sport Central that also features Leeds Force.

Swedish champions Sodertalje Kings and Belgian side Antwerp Giants will both take part in the Euro invitational over the course of three days from 7th-9th September.

The two European sides are due to compete in the inaugural edition of the FIBA Europe Cup, which replaces the EuroChallenge for the 2015-16 season.

Last season, Leicester Riders took on European opposition in pre-season and achieved victory in one of their games against Okapi Aalstar.

So far, the Eagles have confirmed the return of Rahmon Fletcher while Fab Flournoy will continue as player-coach with other returnees expected to follow.