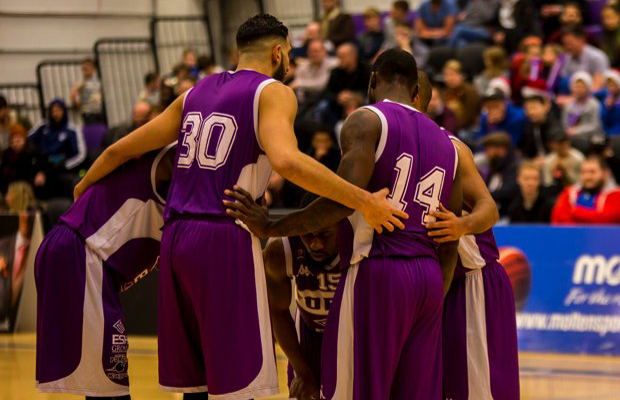 Leeds Force has been withdrawn from the British Basketball League ahead of the 2018-19 season, the league has announced today.

In a short statement, the BBL said, “after a recent review of the Leeds Force franchise, the club indicated that it was not in a position to continue in the British Basketball League. Consequently, the franchise has now been withdrawn.”

The club took to Twitter to confirm the announcement, giving thanks to the fans who supported the Yorkshire based side, and released an official statement on their own website.

It is with great sadness that we announce the 2017/18 @BBLofficial season was our last as a franchise.

We would like to place on record our thanks to everyone who made the last four years a truly special journey – without you it wouldn't have been possible. #FeelTheForce pic.twitter.com/qTd3KJqKT5

The statement included that “It hasn’t been a secret that this past season has not been one anyone involved with the club wanted it to be. The club has faced numerous challenges throughout the season that were unforeseen and this has meant that providing the necessary investment to maintain a competitive team on the floor has become unsustainable.”

It brings an end to a tumultuous four seasons in the top flight for Force, having gone 1-32 in their final season and drawing criticism across the league for lacklustre home attendances. In four seasons they went 32-103, with their best season being 2015-16 when they went 14-19 and secured a play-off spot.

Confirmation of the BBL competition format for the forthcoming 2018-19 campaign is expected to follow during the coming weeks, with the fixtures due to be released in the middle of July.