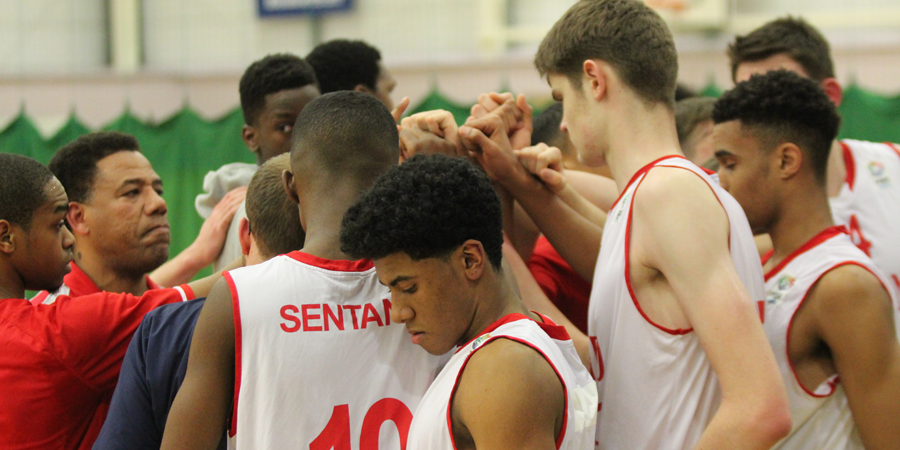 England under-18’s have announced their final 12-man squad for the European Championships that begin in Austria on Thursday.

Karl Brown’s side will be aiming for an immediate return to Division A following their relegation last summer.

England have been drawn in Group A alongside Poland, Albania, Switzerland, Bulgaria and Estonia with the top two advancing to the quarter-finals.

Despite losing all four preparation games; two at home to Sweden and two against Belgium, Brown believes the build-up has been beneficial for the team and is pleased with the squad chosen.

“I’m very pleased with the squad – a few players are not available but I’m happy with the 12 that I’ve chosen,” said Brown.

“The preparation has gone well and the team is gelling. We want to finish as high as we can with the aim of making it out of the First Round.”

7’0″ Harvey Barr is one of the absentees due to a back problem, while other players including Sam Japhet-Mathias are in the States.

The squad in full is as follows:

England begin their Division B campaign against Poland with the game tipping off on Wednesday at 7:15pm (UK time).

Ten of the 12 selected players competed at the annual Haris Tournament in December, 2014. Check out their highlights below: