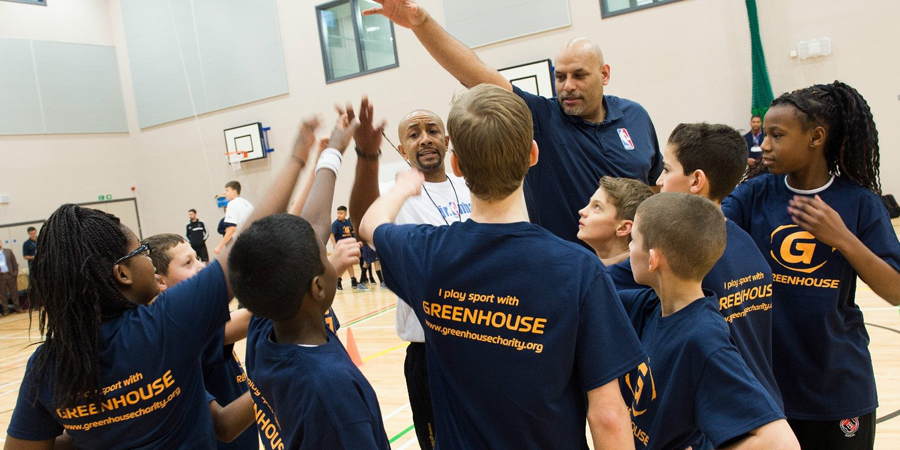 Essex Leopards have announced that former player Steve Ogunjimi will be their new Head Coach for the 2015-16 season.

The move comes after Robert Youngblood resigned from the position after three years at the helm of the club, earlier this month.

Ogunjimi joined the Leopards as a player in 1999 and returned to the club for their final season in the BBL in 2003. The 38-year-old also played for London Towers and London United as well as coaching in the national leagues in recent years.

“I am very happy to be able to take this opportunity to coach the Leopards basketball team this season,” said Ogunjimi, who most recently has been working as a Greenhouse coach.

“The Leopards organisation and its supporters have played a very big part in my journey as a player and I am now lucky enough to be able to continue that relationship as the head coach of the team.

“The team has a familiar core group of quality, hard working players that I am very excited in going to battle with to continue the winning culture of this great organisation.

“I am really looking forward to the challenge.”

The Leopards are the reigning NBL Division 1 league winners after wrapping up the title with a game to spare last season.