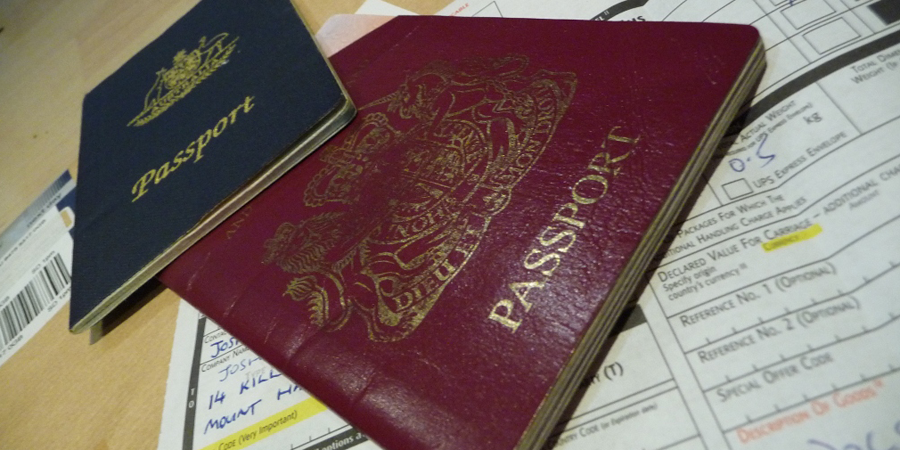 Basketball England have outlined the specific rules confirmed by the Home Office regarding eligibility criteria for non-EEA players, in a statement released yesterday.

Last season’s closing stages were disrupted by the Border Agency threatening clampdown on teams fielding players on the wrong type of visas with the likes of Manchester Magic, Essex Leopards and BBL sides Durham Wildcats and Leeds Force all affected.

There was some confusion as to what constitutes a professional league, and that has since been clarified as to just include the BBL and NBL Division 1.

Clubs in those divisions can only bring non-EEA players in on a Tier 2 (Sportsman) or Tier 5 (Creative or Sporting) visa, with Basketball England making it clear that players will be ineligible if they are on any of the following visas: Tier 4 (General); Tier 2 (Intra-company Transfer) and Tier 5 (Youth Mobility Scheme).

This will likely have an impact on the current BUCS league, which sees a number of BBL players take part given the links some clubs have with nearby universities. Players brought in on the appropriate visas mentioned above will not be allowed to play in BUCS competition.

BBL teams such as Durham, Leeds and Worcester Wolves have previously brought imports in allowing them to play BUCS, but that will no longer be the case following the clarified criteria.

Endorsement Requirements have also been updated with Basketball England announcing that players coming straight out of college must have played in either NCAA D1, D2 or NAIA 1.

As for the rest of the National Basketball Leagues, they are deemed as amateur, and teams will not be able to bring in players on the Tier 2 (Sportsman) or Tier 5 (Creative or Sporting) visas.