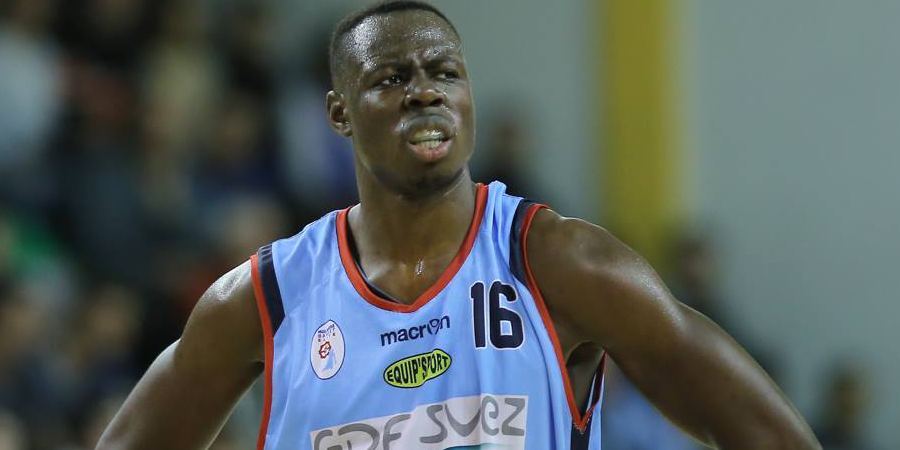 Eric Boateng will remain in France next season after joining NM1 side Blois Basket 41 for the 2015-16 season, the club confirmed today.

The experienced GB forward spent the final part of last season at Mulhouse and made an instant impact upon arriving in January.

Boateng played in 17 games and averaged 12.7 points and 9.3 rebounds per game, helping the team reach the playoffs following their 21-13 record before losing in the quarter-finals.

The 29-year-old has also had spells in Argentina, Greece and Germany and has been a long-serving member of the GB Senior team including last summer’s EuroBasket qualifiers.

Blois finished 8th in the NM1 standings with a 20-14 record and reached the playoffs finals before losing to Vichy.