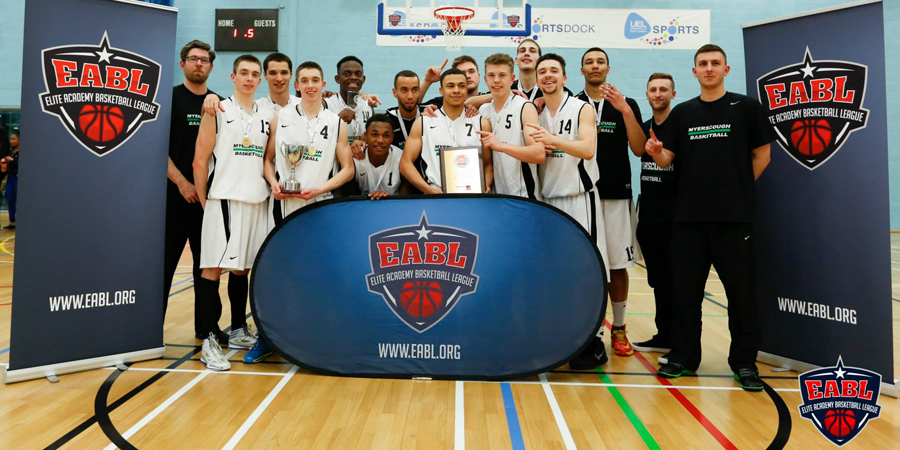 Myerscough College claimed the 2015 EABL Championship title after beating SGS College 70-56 in the final at UEL’s Sports Dock on Saturday.

Emmanuel Kabengele was the Final MVP after his double-double of 13 points and 13 rebounds to lead Myerscough to the title in just the second year of the programme’s existence.

“It feels great,” he told EABL. “The fact that we’ve won four national titles this year, makes it even better.

“We only had a 10 point lead at half-time. Coach Neal (Hopkins) just told us to step it up, not slack off as they could comeback anytime and that’s what we did and ended up winning.”

SGS, who had beaten Myerscough at the Elite 8 stage last season, and were beaten finalists, were led by Bradley Braves committ Dwayne Lautier-Ogunleye, who finished with 22 points and 10 rebounds

Check out the full replay of the final below: