Hoopsfix All-Star Classic to be Streamed Live by Wilkie TV 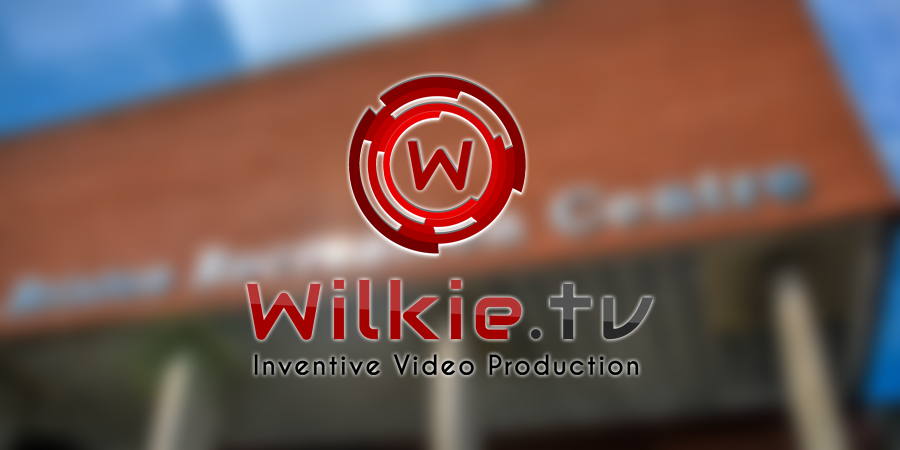 Hoopsfix are delighted to announce tomorrow’s Hoopsfix All-Star Classic will be streamed live in its entirety from Brixton Recreation Centre on Saturday afternoon.

The two games taking place will both be broadcast live on the official Hoopsfix YouTube channel by partners Wilkie TV with the under-19 game following the under-17 game that tips at 2pm.

The one day showcase of British basketball talent builds upon its inaugural event with a host of top junior players in action, including five players who have just been named to the GB U20 squad.

The Surrey-based company specialise in short punchy videos either highlights or promotional, and inventive live video, either for festivals, sports, a campaigns, and helped stream the inaugural Hoopsfix All-Star Classic last year which has now been watched over 14,000 times.

Sam Neter, owner of Hoopsfix, said: ” Live streaming is always something I’ve felt strongly about when it comes to basketball events in the UK, so I’m really happy that working with Wilkie TV we’re able to make it happen again this year.

“With the event looking like it will sell out it gives all those who couldn’t make it in person an opportunity to enjoy from their homes on Saturday!”

Make sure you subscribe to Hoopsfix’s channel on YouTube, and watch the event unfold if you haven’t been able to get tickets.