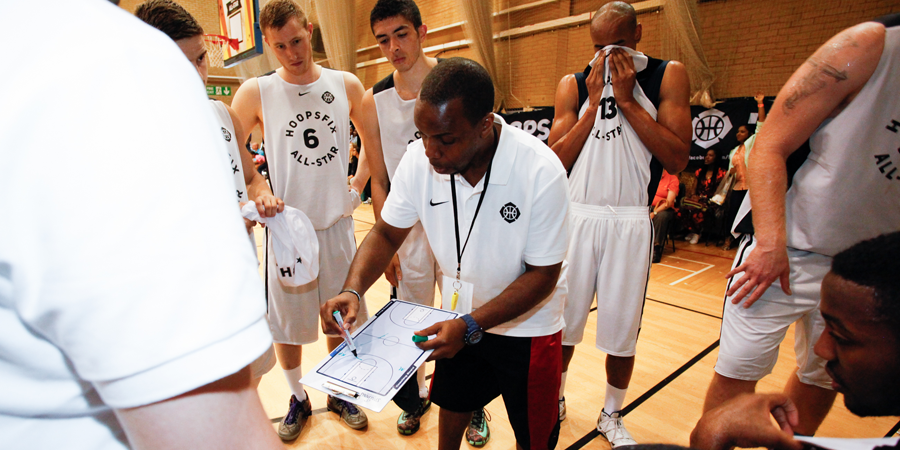 For Episode 10 of the Hoopsfix Podcast, we got to sit down with British point guard legend Junior Williams, who hung up his sneakers and retired from playing last week.

Williams is a former England Senior international, known for being one of the greatest point guards this country has produced. A successful junior career, first suiting up for Westminster Warriors before spending the majority of his junior playing days Brixton Topcats, quickly saw him cement his status, ending up with him having stints with Crystal Palace and London Towers in the BBL.

After that, it was a trip overseas on scholarship to OCU where he won three conference championships in four years before turning pro – with his first team being up in Scotland with the Rocks, as he carved himself out a successful career between the BBL and the NBL – including returning home to his Westminster Warriors to guide them back to Division 1.

Hear from Junior on his incredible story including:

The show has been approved on iTunes – find it here and please subscribe to automatically receive new episodes straight to your phone/computer/tablet!