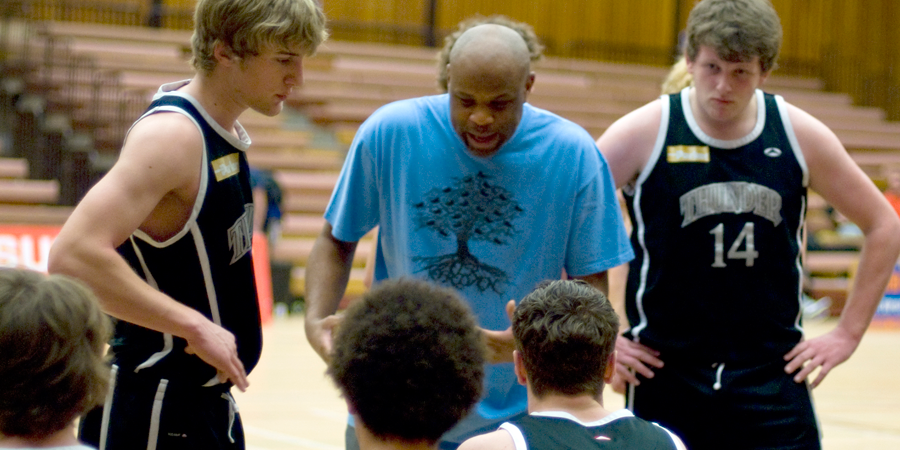 Nelson is currently the CEO of the West of England Sports Trust, while also being heavily involved with Worthing Thunder Basketball Club – the team where he had some of his most successful years as a pro.

His son is top ’95 born prospect Luke Nelson, who has just finished a record season with UC Irvine in NCAA Division 1 as he led them to the NCAA tournament, while his daughter, Kyla, is also a junior England international and a star player with Oaklands Wolves.

We sat down with Steve last week Monday (13th April) for close to 90 minutes, hearing his insights on a wide range of topics including: 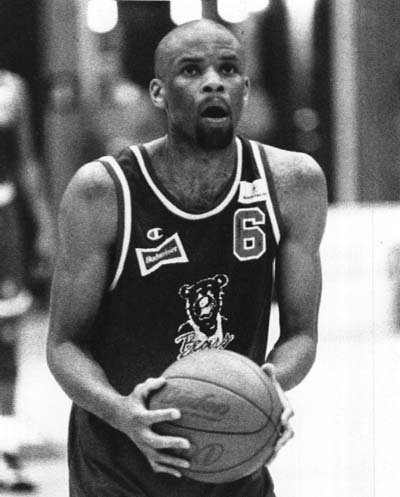