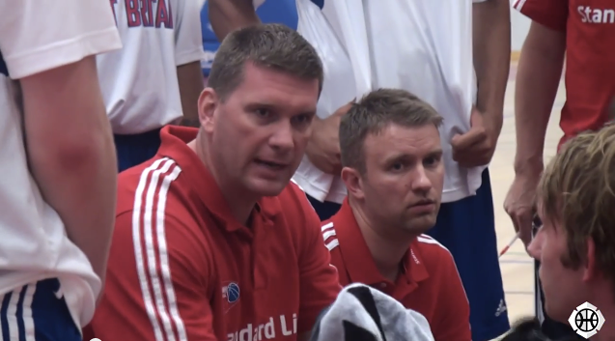 Douglas Leichner will lead the GB U20 Men’s side for a third consecutive year this summer, British Basketball have confirmed.

“I am pleased that we have been able to retain this dedicated coaching team and especially after the thrill of last year’s successful and best ever result at the U20 European Championship,” said National Teams Director, Warwick Cann.

This year’s European Championships will be held in Udine, Italy and take place from 7th-19th July. GB will be in Group D alongside Germany, Lithuania, Slovenia and defending champions Turkey.