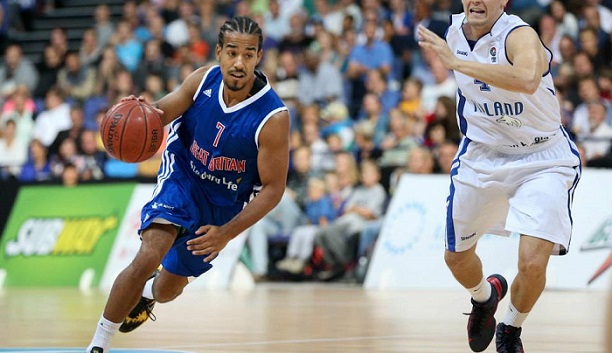 GB’s Justin Robinson is heading back to Cyprus to re-join Apollon according to Eurobasket.com, having first played for the club in the 2011-12 season.

The 27-year-old guard had been without a team since the end of last season, where he spent the year in Hungary with spells at Falco KC and Atomeromu, where he averaged 7 points per game.

Robinson was forced to miss out on National Team duty during the summer though injury after initially being selected by Joe Prunty in the 22-man preliminary roster.

Apollon have started the season 0-2 in Division A and are next in action on Friday, when Robinson could make his second debut for the club.