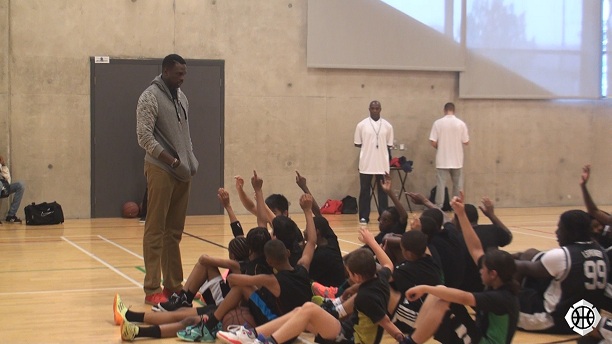 The academy aims to produce elite basketball players to feed into Brixton Topcats as well as create teams to compete at local and national league level, all while focusing on their education and providing mentorship from Reforming Black Britain.

“Launching the academy, it’s very similar to the systems in the US,” said Deng. “What it really helps with is kids here in school who can get basketball and have school instead of, when I was here in the UK, and I had to play basketball in school then leave school and travel all the way to the club and play basketball.

“…If you have something like this, an academy, kids are getting a great education but also getting taught basketball the right way and you have similar friends when they are in the same schedule, it keeps the kids active and pushes them both on and off the court.”