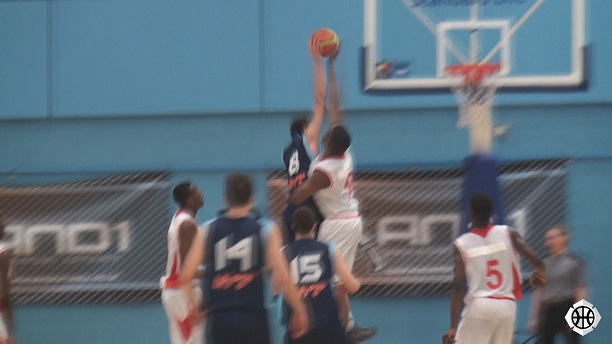 Check out 1995 born big man Kingsley Okoroh showing his skills in the summer of 2013 with the England Under-18 basketball programme at Future Stars Basketball Tournament and the Euroleague NIJT.