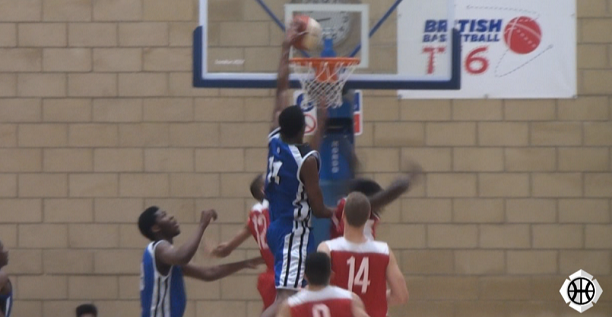 Check out Harris Academy Beckenham’s Kavell Bigby-Williams having one of the best games of his career in a top of the table EABL clash with Barking Abbey on Wednesday afternoon.

Defending EABL champions Harris Academy won 53-49 behind the England Under-18s performance, regaining first place in the South East Conference at 11-1 on the season.

Bigby-Williams has signed with NCAA Division 1 school Montana State University for next season.