Luke Mascall-Wright Catches the Putback at the Buzzer on Northfleet Tech! - Hoopsfix.com

Luke Mascall-Wright Catches the Putback at the Buzzer on Northfleet Tech! 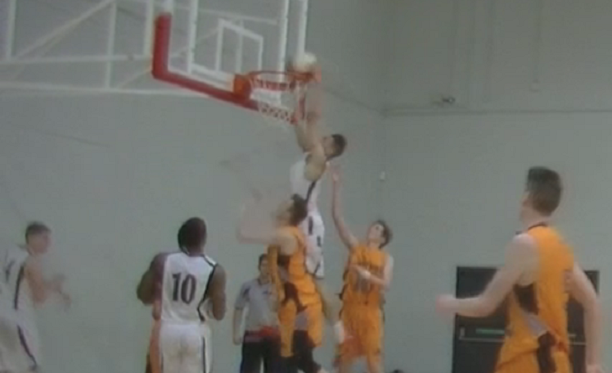 Mascall-Wright finished with 27 points as Copleston sit in third place in the South East Conference.

As a bonus, there are also his five or so dunks from the week before against SEEVIC.