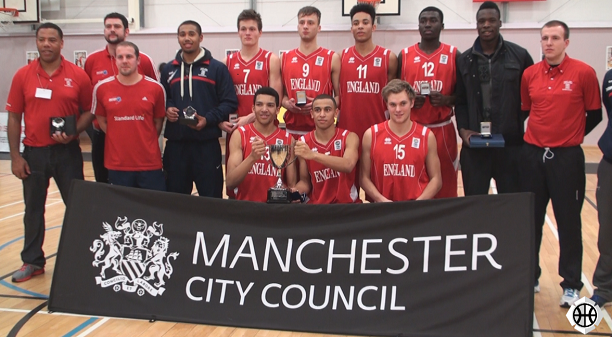 Check out the England Under-18s showing out on their way to the 2013 Haris Memorial Tournament title. They steamrolled through the competition, as Josh Steel was named MVP, with Deane Williams and Dwayne Lautier-Ogunleye also making the all-tournament team.

The tournament was preparation for the ’96 born generation team’s (which features 97’s) Division A European Championships campaign this summer, but they still have a long way to go.

The 12-man roster that competed at Haris was as follows:

It was announced this week they will be competing in the world-famous Albert Schweitzer Tournament in Mannheim, Germany, as part of their preparation in April.