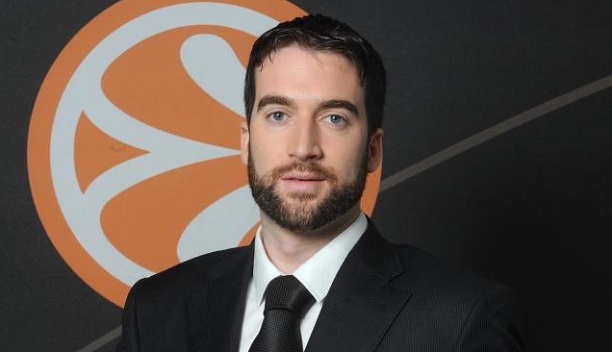 It has been a long time since the first ever Hoopsfix podcast episode, and finally, after a good 6 months, here is Episode 2!

Unfortunately, the production values are still lacking a little bit and require fine tuning (Ed’s audio is a little quiet, so you may need to turn it up), but I will get there eventually!

I got the chance to set up a Skype interview with the Chief Operations Officer of the Euroleague, Ed Scott (pictured, above), who also happens to have strong UK ties. We spoke about everything, ranging from the Euroleague’s perception of basketball in the UK, the barriers to getting a franchise here, all the way to how he ended up in his position!

In this episode, hear from Ed on:

As always, I’d love to get your feedback (again, apologies about the audio recording quality), come back after you’ve listened and lets get some discussion going in the comments.