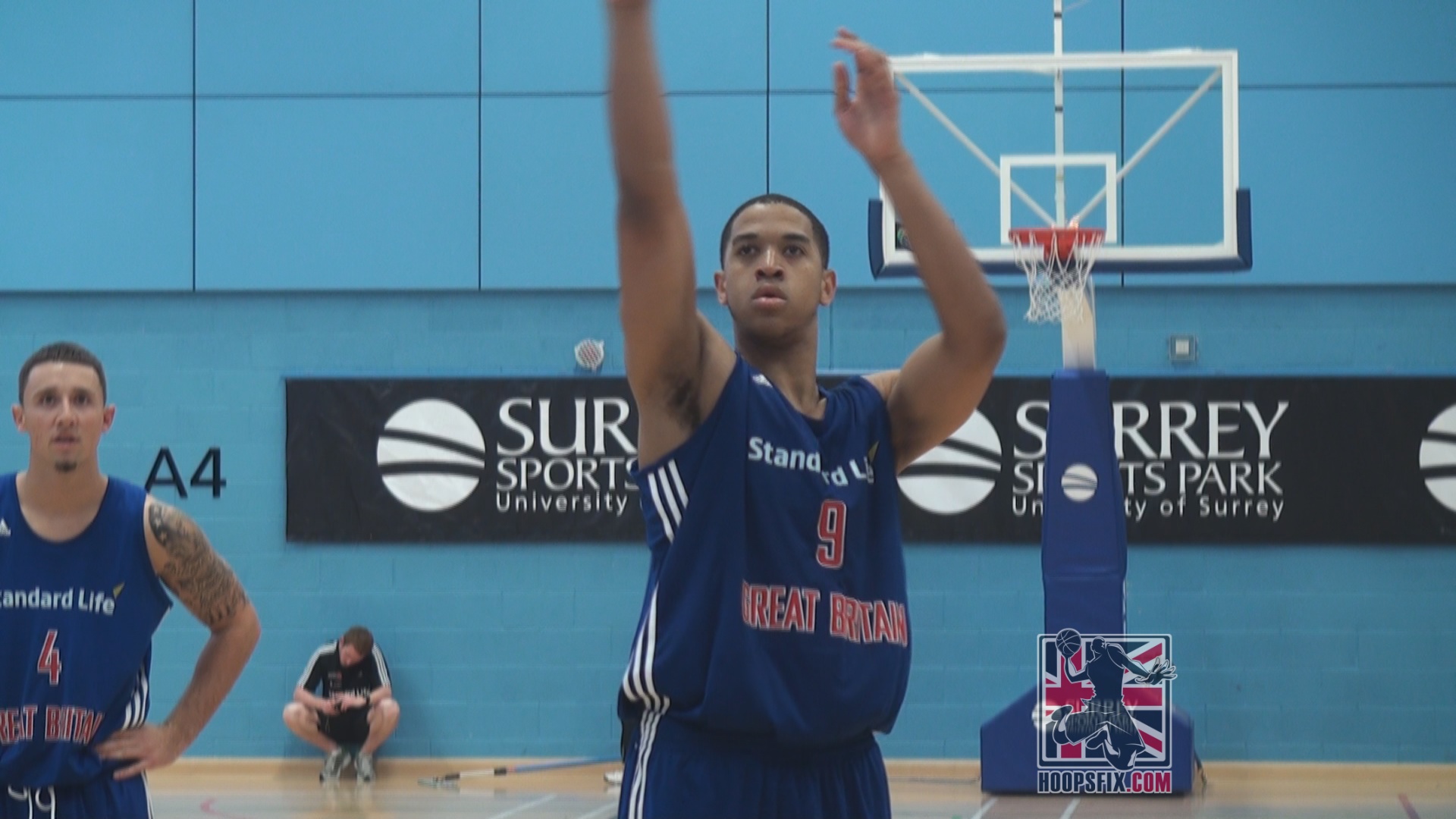 Athletic forward Myles Hesson has been called up to Great Britain senior men’s training camp, whilst the Ben Gordon saga continues as it has been revealed he isn’t present at training camp.

Hesson, who spent this season with Mersey Tigers in the BBL, played with the GB Futures Team last week and evidently did enough to impress the coaching staff to be listed as a first reserve. Hesson took to Twitter to announce his call up saying:

Meanwhile, basketball journalist Ian Whittell is reporting Ben Gordon, who was expected to make his GB debut this summer after not playing for a number of different reasons over the past few summers, hasn’t showed up to camp which opened on Thursday.

Ben Gordon has told GB he wont be at trainingcamp when it opens thurs. hunch this is start of a merry dance that ends w/ him missing london

Talking to Whittell, head coach Chris Finch insisted his focus remains with the players who are present, saying:

“Ben would have been a big part of what we’re trying to do but my focus is on the guys who are here.”

Whittel added yesterday Ben Gordon is still a no-show, and is assuming he is a non-starter for this summer’s Olympics.

Adding further fuel to the fire, as first reported by Mark Woods, Ben Gordon is expected to be attending a Jason Richardson Charity Event on June 30th in Detroit.