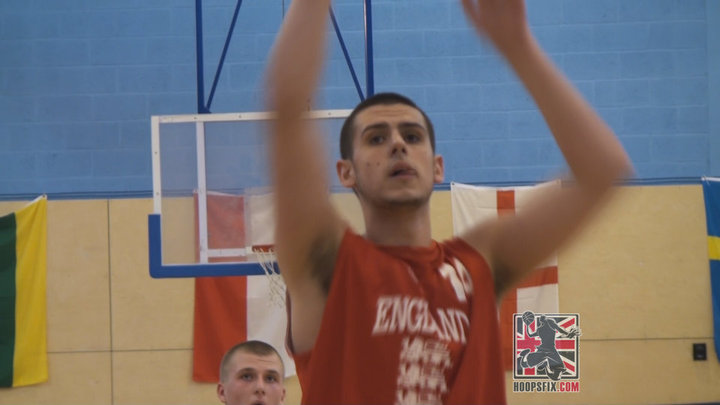 Aaron will be lacing his shoes for Seton Hall next season

Aaron Geramipoor has signed a letter of intent to attend NCAA Division 1 school Seton Hall University next season. Geramipoor is a 6’11 245lb big man who originally hails from Manchester and has spent last season at the Canarias Basketball Academy.

Head Coach Kevin Willard is extremely excited about having him;

“Aaron is incredibly long and has great tools for a man his size. We look forward to his growth in our system and believe he can be a real asset moving forward.”

Last season, he averaged over 20 points, 11 rebounds and three blocks per game.  He is currently playing with the England under-18’s as they prepare for their European Championship in Israel.

Seton Hall Pirates play in the competitive Big East conference and last year finished a solid 19-13 before losing in the first round of the NIT.

Hoopsfix wants to wish Aaron all the best with his college career, I will be following!

Related Items
← Previous Story Daniel James Commits to Monmouth
Next Story → Richards To Have Surgery, Back in Europe Next Year?