We had 4 British basketball players in action last night in NCAA Division 1, read on to see how they fared 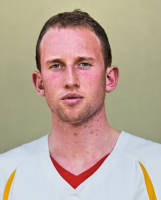 Carl Josey (6’5, 195lbs, F, Senior, Surrey) Virginia Military Keydets
After registering a number of DNP’s and limited minutes this season, Carl Josey was thrust into a starting role last night. The good news was that VMI registered a 91-84 win over High Point Panthers. Unfortunately, Josey struggled to acclimatise to his starting spot and went scoreless (0/1 field goals, 0/2 at the line) adding 2 rebounds in 17 minutes. Expect those numbers to rise if he starts the remaining games on the season. 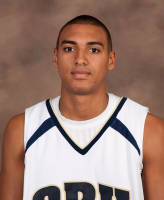 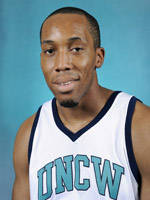 Will Oghuaregbe (6’8, 255lbs, F, Freshman, London) North Carolina-Wilmington Seahawks
North Carolian-Wilmington suffered another loss in an increasingly difficult season, 65-56 to Northeastern Huskies. Brit Will Oghuaregbe got 8 minutes off the bench, going 0/1 to complete an empty stat line except for 1 personal foul.

We struggled last night, registering 0 points between 4 players in 56 minutes. The positives are that of those 4, two are Freshman, one’s a Sophomore and the other was in a role he is unaccustomed to (not even mentioning the fact he is usually asked to play the centre position..Carl Josey is a lot of things, but a centre is not one of them!). Onwards and upwards!