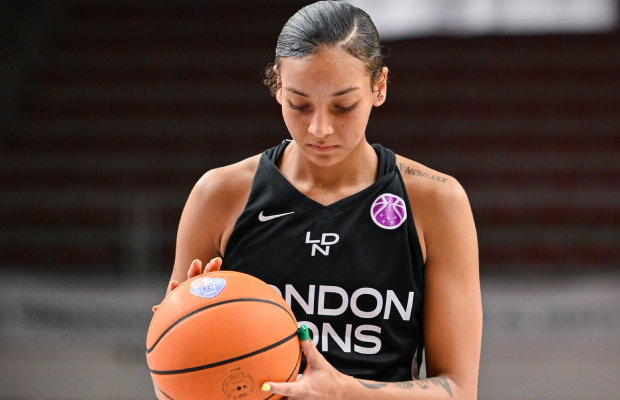 London Lions made it successive wins in EuroCup Women action as they defeated Dinamo Sassari 63-73 on the road, on Wednesday.

Kiki Herbert-Harrigan starred with a 29-point haul including six triples with Holly Winterburn weighing in with 15 points, five rebounds and eight assists in the win.

The Lions boost their qualification hopes by improving to 2-1 ahead of their reverse fixture with unbeaten group leaders ESBVA at Crystal Palace next Thursday.