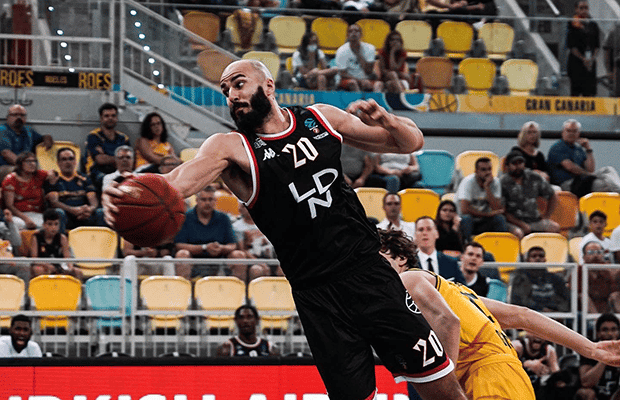 London Lions were unable to build on their historic win last week, suffering a 87-69 loss at the hands of Gran Canaria in Spain on Wednesday evening.

Vojtech Hruban had 18 points and 6 rebounds to lead London, with Tomislav Zubcic joining him in double figures with 16 points. Kosta Koufos finished with 11, while Ovie Soko did a little bit of everything with 9 points, 9 rebounds, 5 assists and 1 steal.

Aleksander Balcerowski was a force inside as he led Gran Canaria with 16 points and 9 rebounds on 7/8 shooting.