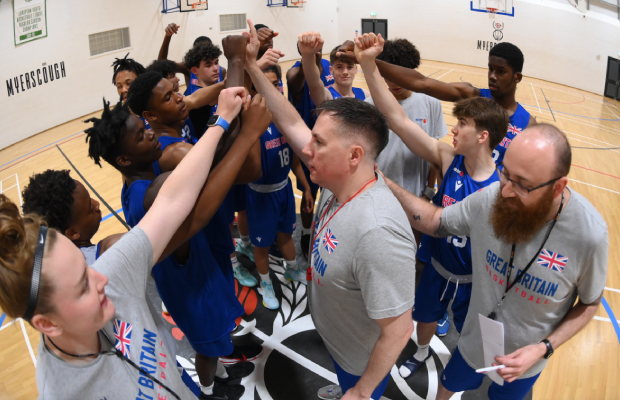 The BBF have confirmed the final 12 for GB’s Under-16 Men on the eve of their European Championship, Division B campaign in Sofia, Bulgaria.

Troy Culley’s side began prep with a training camp in Myerscough and also headed out to Serbia to get ready for GB’s first tournament with the Under-16s since 2019.

“With GB not playing in international competition for the last two years due to the pandemic, our opening game against Norway will be the first international game in a GB jersey for all 12 of our players,” Culley said, via the BBF.

“It will be a steep learning curve, and I expect to see our team improve as the tournament develops and I believe that we have the right blend across the team to be competitive.

“We have selected a dynamic group of players with a blend of skill, size, athleticism, and basketball IQ, but most importantly we’ve selected high-character individuals that will represent Great Britain the right way on the international stage.”

The tournament begins on Thursday, though GB’s first game will be on Friday as they take on Norway before following games against Bosnia and Herzegovina, Sweden and Portugal in Group C.