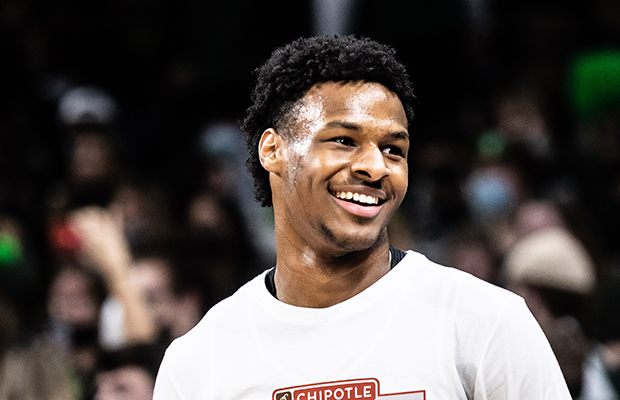 The California Basketball Club roster that will take on Hoopsfix Elite on Thursday evening at the Copper Box has been revealed, headlined by Bronny James.

James is the no. 39 ranked Senior in the nation, and will be joined on the roster by Bryce James, as both sons of LeBron will suit up.

Ashton Hardaway – the son of former NBA star Anfernee Penny Hardaway, and currently the no. 33 ranked small forward in the US, will suit up, along with the fourth son of an NBA player on the roster in Justin Pippen, the son of Hall of Famer Scottie Pippen.

The roster is made up of players who play at Sierra Canyon High School.

Isaiah Elohim, the number 2 junior in the USA, was slated to play but is believed to be out due to injury.

The game is expected to draw the largest crowd ever for a youth basketball game in the UK, with a sellout of 5,000 set to attend.