3×3 Basketball schedule at the 2022 Commonwealth Games 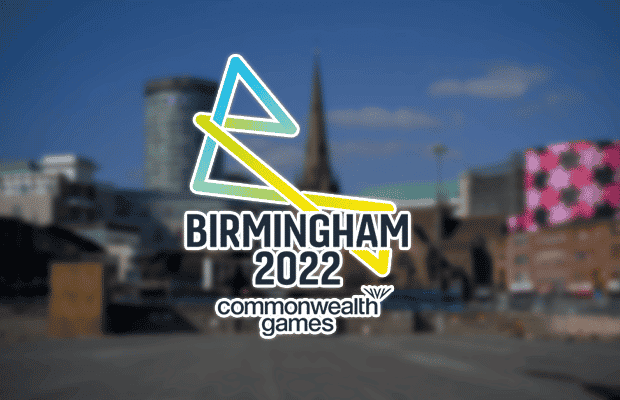 Check out the schedule for the 3×3 Basketball tournaments at the 2022 Commonwealth Games in Birmingham with the event beginning on Friday.

England and Scotland are both competing in the men’s and women’s competitions as they aim for medals in the eight-team events.

Here’s a run down of the tournament schedule:

When do the medal games take place?

The winner of each pool advances directly to the semi-finals, while the teams in second and third meet in a quarter-final. Those games for each tournament take place in the afternoon session on 1st August with the semi-finals in the evening session.

The Commonwealth Games are being broadcast on the BBC with coverage on its main TV channels as well as the Red Button and BBC iPlayer with up to 11 streams on their digital platforms each day.