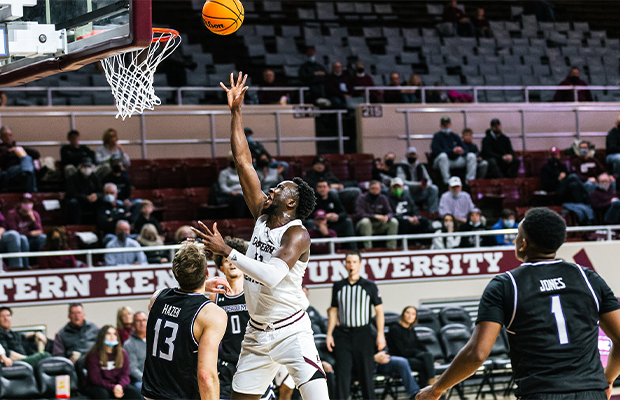 The 23 year old has spent most of his playing career in the States, having been at Eastern Kentucky for three years before transferring for the coming season.

🇬🇧 Tariq Balogun got the job done brilliantly in his first start of 2022: was a nightmare off the PnR for Lipscomb, didn't miss a single shot and provided his usual rim protection for a 86-72 win by Eastern Kentucky. @Riqdagreat

The Binghamton Bearcats finished last season with a record of 12-17 and have not made a post-season appearance since 2009.