Emily O’Connell excited for #HASC22 showcase after season of growth 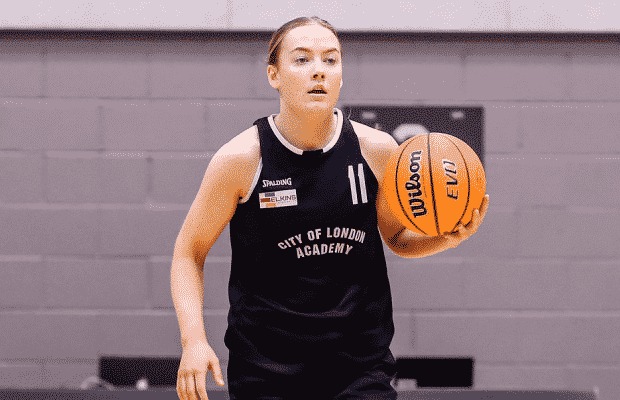 Emily O’Connell is hoping to cap an unforgettable season with victory in the Under-19 Women’s game at the 2022 Hoopsfix All-Star Classic, on Saturday.

The 2003-born prospect was one of five City of London Academy representatives selected to take part in the event at Crystal Palace alongside Isi Ozzy-Momodu and Molly Lavin – who both competed last year – as well as Funmi Amode and Emilie Black.

“I’m really excited to be playing at the Hoopsfix All-Star Classic,” O’Connell told Hoopsfix. “It’s an exciting opportunity to get to play alongside the best players in our age group so it means a lot to be picked.

“The All-Star Classic is going to be a great chance for the female basketball community to showcase how good they are.

“There’s a lot of great girls in the country at the moment so giving the game a platform like this is huge.” 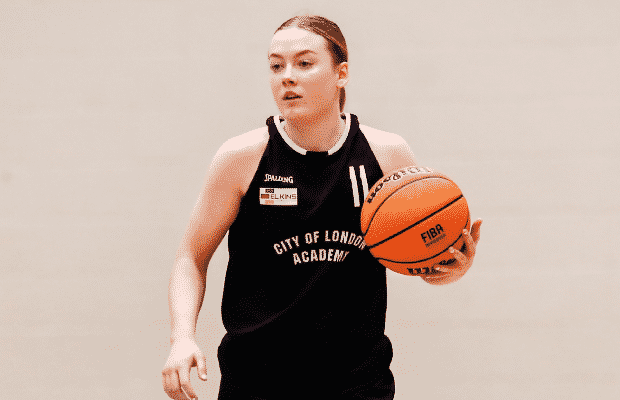 CoLA had a hugely successful year with an incredible total of seven national titles across all levels including a double in WNBL Division 1 with an all-teenage roster, whilst completing a perfect season in the WEABL to pick up their third Championship title.

“This season was amazing for us, but it definitely wasn’t easy,” stated O’Connell. “A lot of hard work went into our success and our team really are sisters so we had a lot of fun doing it.”

O’Connell had personal success along the way to stand out as one of the top 24 junior prospects in the UK haven taken major steps forward in her development.

The competitive guard took on a leadership role on the team and earned MVP honours in the Under-18 National Cup triumph and made the British Team of the Year in WNBL D1 alongside Ozzy-Momodu.

“For me, this season I feel like I’ve grown a lot as a player and developed my game,” O’Connell said. “Playing with the girls has been fun and it allowed me to have a much more important role in our team, especially defensively.

Post-game interview with @CoLABasketball’s Coach Gibbons, Coach Quartey & Sure Shot U18 Women’s MVP Emily O’Connell on what it means to have won at the National Cup Finals

‘We not me’ is a popular phrase that could not be closer to the truth in describing the ethos of the club. The players are set up for success on-and-off the court with head coach Jackson Gibbons at the heart of the programme that creates a lasting family environment to connect players

“The culture at CoLA is really special,” stated O’Connell. “We work and play for the girl next to us, so everything really is about the success of the team and just enjoying playing together as a group.

“Having the support of former players is also great at CoLA as they often come down and workout with us which always gets competitive,” added O’Connell. “Just seeing that the way they worked and their success motivates us even more to keep the culture going.”

The Under-19 Women’s game will see the dominant CoLA quintet split on Saturday as it throws up new matchups in a competitive setting, and O’Connell is determined to take the spoils as a winner.

“It should be fun to play against Emilie and Molly,” concludes O’Connell. “Isi, Funmi and I have been joking about it all week so we got to get the win for Team White.

“We love to compete against each other but honestly we’re just happy to get to play.”

Follow @HoopsfixWomen on social media to keep up to date on all the action from the 2022 Hoopsfix All-Star Classic.