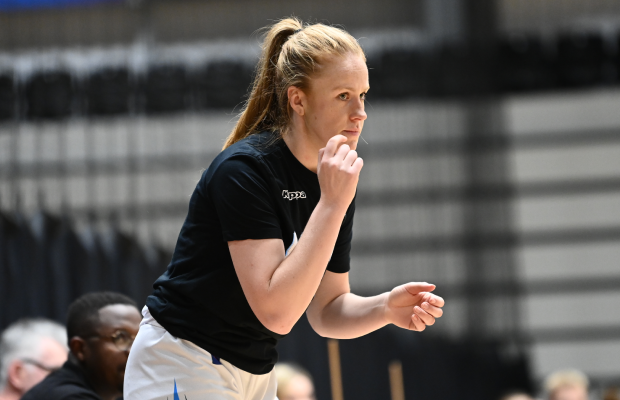 Basketball England have confirmed the Under-18 Women’s squad for the upcoming Four Nations Tournament with Lauren Milligan revealed as the new head coach.

Milligan took over as player-coach of WBBL side Oaklands Wolves this season and will be assisted by Siobhan Prior in this week’s event, in Cardiff.

We're delighted to announce that you will be able to watch all games live on BBL Player.#FourNations2022 pic.twitter.com/wKLGqJpk3d

Leia Edwards won a State Championship in America with Sierra Canyon and is one of two players selected that competed in the 2021 Hoopsfix All-Star Classic alongside Saint Francis Brooklyn commit Katie Januszewska.

England will face Scotland and Ireland on the opening day of the tournament before facing hosts Wales on Thursday.