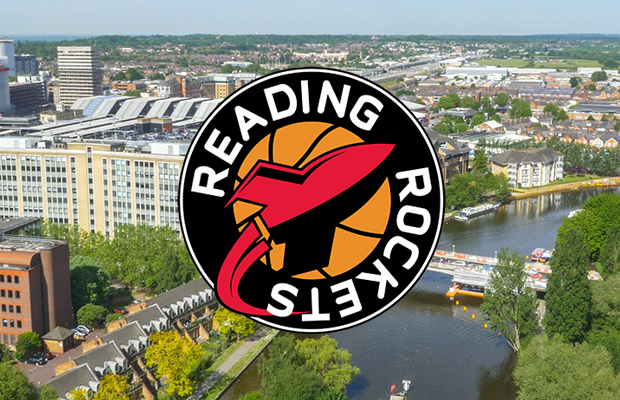 Reading Rockets are once again targeting a BBL franchise, revealing they have applied to join the league for the 2022-23 season.

The family-ran NBL Division 1 side, who have been attempting to make the jump for a number of seasons, have added key personnel to drive the bid, which was rejected in 2012 due to their home venue of Rivermead Leisure Centre not being up to standard.

“It’s been a long time in gestation but in our 25th year of serving Reading and the sport, now is right for us,” Gary Johnson, Chairman of Reading Rockets said.

Hoopsfix understands they are targeting Loddon Valley (pictured below) as their new home venue which has recently had new seating and flooring added, but only has a capacity of 650 at the moment. 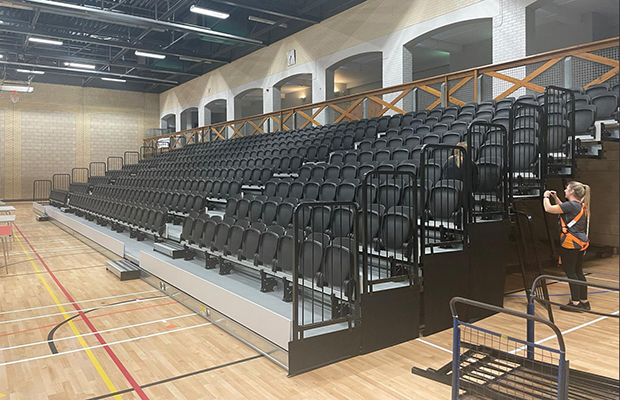 Joining the Johnsons in their quest for a professional franchise are Matt Delaney – owner of The Great Outdoor Gym Company and Paul Smith, who led city and spectator projects for the ICC and Rugby World Cup, along with former BBF Chair and CFO for Manchester United and the LTA, Nick Humby, plus ex-FIBA and NFL marketing and current Chief Marketing Officer for Super League Triathlon, Joe Edwards.

“I’m excited about the team we’ve brought together from diverse businesses and professions, but all heavily linked to basketball for decades,” Johnson added. These are exciting times for Rockets, the town, and the sport.”

A franchise would complete the pathway for the Rockets, who have a widespread grassroots programme serving all ages and genders, along with the NBL Division 1 men and women’s sides.

Matt Johnson, Director of Coaching at Rockets, added: “We now have the right people around us with world-class knowledge and business acumen to guide the club to new heights.”

The application comes after the new £7 million into the league from 777 Partners which is targeting four new franchises in the next five years. Last week, City of Birmingham Rockets revealed their intentions for a bid for a side in 2023-24.