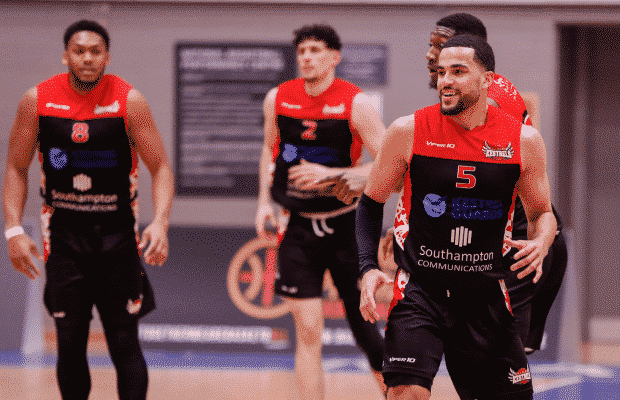 Solent Kestrels added to their growing trophy cabinet with a dominant 109-66 victory over Team Newcastle University in the 2022 National Cup final in Manchester, on Sunday.

Orlan Jackman led the way with 22 points on 9-of-10 shooting and eight rebounds off the bench as MVP with four other players reaching double figures for the victors.

– the majority of the @SolentKestrels adding to the score, five in double digits
– chasing the league title
– potential selection for @TeamEngland at @birminghamcg22 #GameTime | #NBL2122 pic.twitter.com/aTWb6Z3pJo

Solent never trailed in the contest and shot an efficient 52% from the field as they poured in 29+ points in each of the first three quarters.