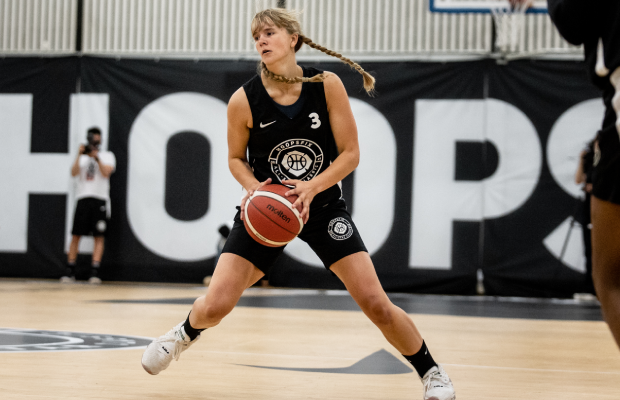 The 2004-born guard has emerged as one of Britain’s top prospects having stepped up to WBBL level as part of the Leicester Riders programme.

KJ will continue her basketball career with @SFBK_WBB in the Division 1 Northeast Conference alongside higher education at @SFCNY.#BritishBasketball pic.twitter.com/34xsxiVY75

Januszewska made the WNBL Division 1 British Team of the Year for the 2020-21 season and suited up as part of the Under-19 Women’s game at the Hoopsfix All-Star Classic last summer.

The Derby native will become the latest Brit to suit up for SFBK with Khaleah Edwards currently averaging 8.9 points and 4.7 rebounds per game as a graduate student.

Jen Leedham is also part of the coaching setup of the Terriers, who compete in the NEC.