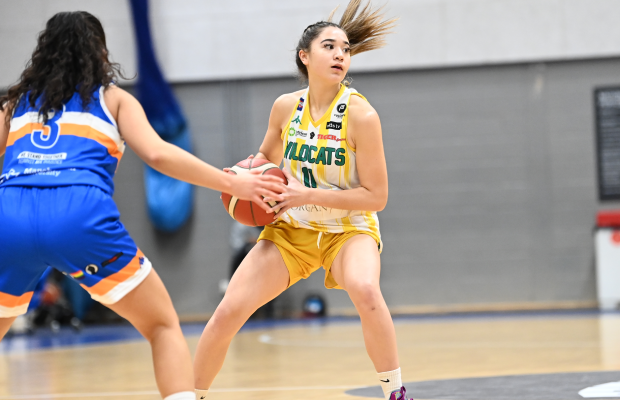 Our ‘Get to Know’ player profile series continues during the 2021-22 season as we take a look at some of the junior talent around the UK.

Next up is young point guard Natalie Charity, who last year made the switch from playing for Bristol to representing Nottingham in the WEABL and WBBL.

NC: I would describe my game as high IQ and as being a pure point guard. My game revolves around creating opportunities for myself and others to score and lead my team to a win, whether this is by passing, driving or shooting the ball.

When did you know you wanted to be a basketball player?

NC: I knew I wanted to be a basketball player when I was first selected for England U14s, I began to see the game in a more serious way and started to become more competitive as I started playing teams abroad. I definitely see basketball being a huge part of my future and I want to play college basketball in the US and see where basketball takes me after that.

NC: One of my favourite basketball memories is probably playing abroad in Copenhagen for England U14s, representing your country is always an honour and travelling and living with my teammates was so much fun. But also moving to Nottingham from Devon has been amazing and I’ve loved every moment of it. 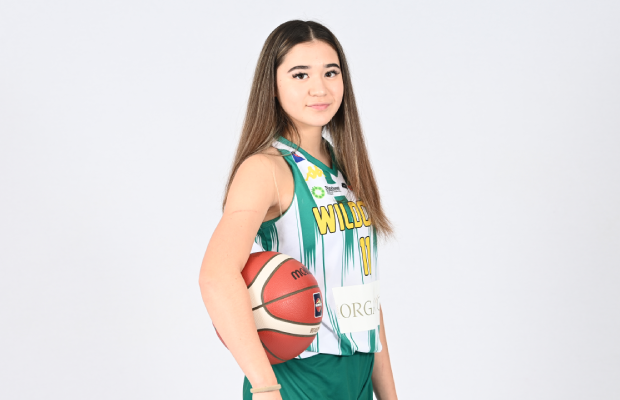 NC: I think one of the biggest lessons I’ve learnt in basketball is self discipline. If you don’t put in 100% every time you step on court or in the gym, you won’t improve, whether it’s pushing yourself to failure in every set or finishing the last suicide until you can’t do anymore. You will only get better if you put the work in.

Who is your favourite basketball player? And why?

NC: My favourite player is either Marine Johannés or Kelsey Plum. I love how shifty they are and their ability to score in various ways. I definitely look up to them both for how well they shoot the ball, which is a huge element of my game.

Biggest strength? And an area to improve in your game?

NC: I think my biggest strength is my vision of the game and decision making. An area I want to improve on is using different finishes to be able to score in a variety of ways through contact.

NC: My goals for 2022 are to win the WEABL and to compete in the Europeans with GB U18. I also want to work on shooting the ball more with confidence.

NC: I think a player to watch is definitely Liv Forster [of Ipswich/Copleston]. She is a pure scorer who shoots the ball well and has already proved her scoring abilities by leading the league in PPG.

I also have to mention Praise Egharevba; she’s definitely the best post player in the WEABL, whilst also competing in the WBBL and showing how efficient she is. I think she has a huge future ahead of her and is definitely one to keep an eye on.